Here is the principal part of the text of a fifteen-minute conference paper I delivered in September 2007 at the University of Guelph, speaking at the colloquium of the Guelph Jazz Festival, entitled that year “People Get Ready,” and focused on the community-building and political engagements of improvised musics. 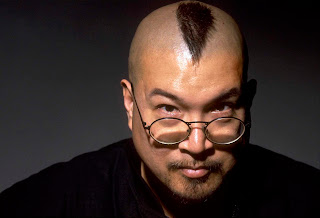